A four day Punjab film festival in Jalandhar, organized by the Faculty of Film, Television and Media department of GNA University in association with Mumbai based National Film Development Corporation (NFDC) – Cinemas of India, brought film makers and film lovers under one platform. Called the first edition of ‘Punjab Film Festival 2017’ which was designed to be one of the biggest and prominent Cultural and Entertainment events of Punjab, aimed at promoting upcoming filmmakers and culture. Around 1000 people came together from different parts of the country to witness the event. 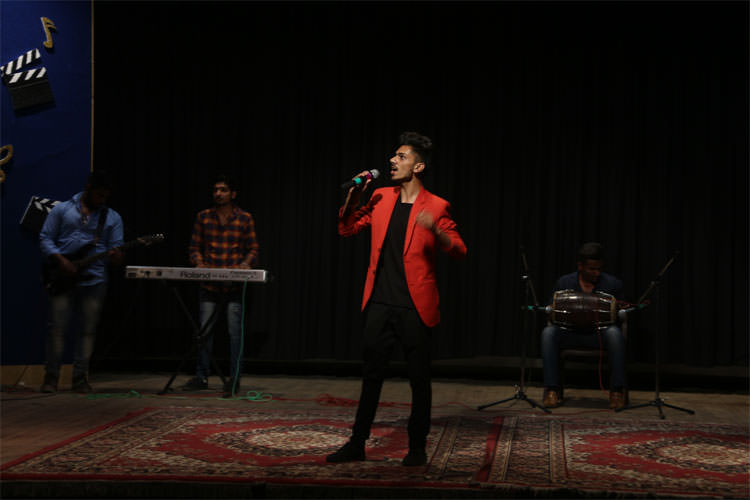 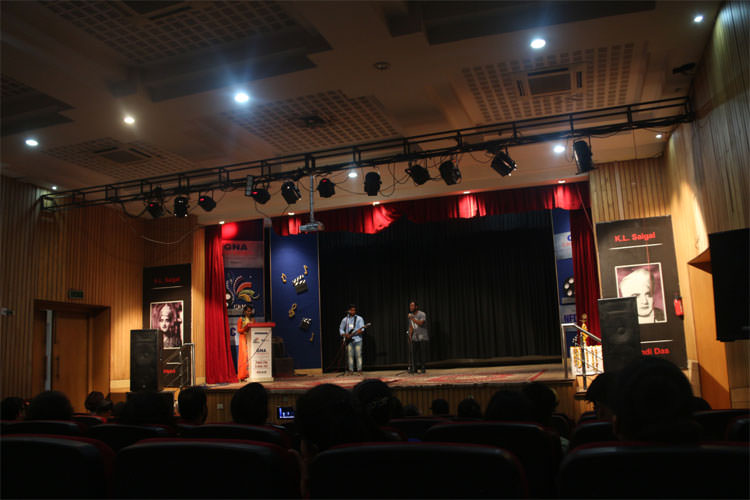 SECOND DAY:
Equally exciting was the second day. The morning session opened with Anwar Jamal directed Film HARVEST OF GRIEF, a winner at LOS ANGELES REEL festival which was on farmers’ suicides, brought tears in all eyes. The thought provoking film has travelled to many international festivals winning accolades all over the world.
For the second screening of the day – The Journey of Punjab 2016, the cast, director and producer of this film on drug menace interacted with audience after the Screening. The day also showcased short films Vajood by Ajay Jethi, Gurmukh by Sukhmanjot Singh, Jatt – The Farmer by renowned actor of Punjabi Cinema Mr Harinder Bhullar. These nominated short films were competing for the best film award which was been sponsored by Duke Fashions India Limited. 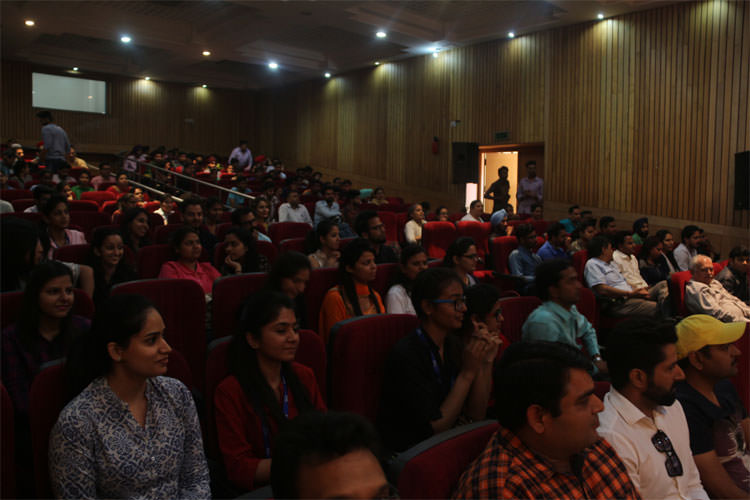 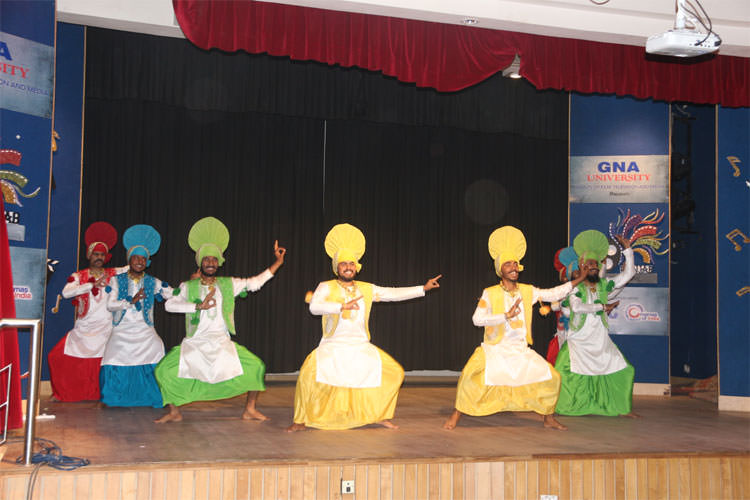 THIRD DAY:
The third day opened with competitive section where short Films like ‘DIM’ by all girls group, UNBOUND BIRDS was screened along with ‘Kaafir’ an entry from Chandigarh and ‘Ram Bharose’ an entry from Mumbai. These films along with some heart touching music videos like ‘SHIMLA THA GHAR’ by Deepak Rathore, ‘BOLO NA PAPA’ by Shashi Thakur and ‘NANHI PARI’ by Amir Ali Sultan were competing for top awards.

The highlight of the day was the screening of Navtej Sandhu’s internationally acclaimed, cult classic NOORAN which is based on Balwant Gargi’s story RABBO MARAASAN. Director Navtej Sandhu, lead actor SARDAR SOHI, well known film promoter Deepak Bali and actress Gony Saggu held a lively discussion with the students of Film, Television and Media after the screening. Another highlight of the day was screening of another internationally acclaimed film QISSA starring Irfaan Khan and Tisca Chopra. The film directed by Anup Singh, an alumni of Film & Television Institute of India ran to packed House. 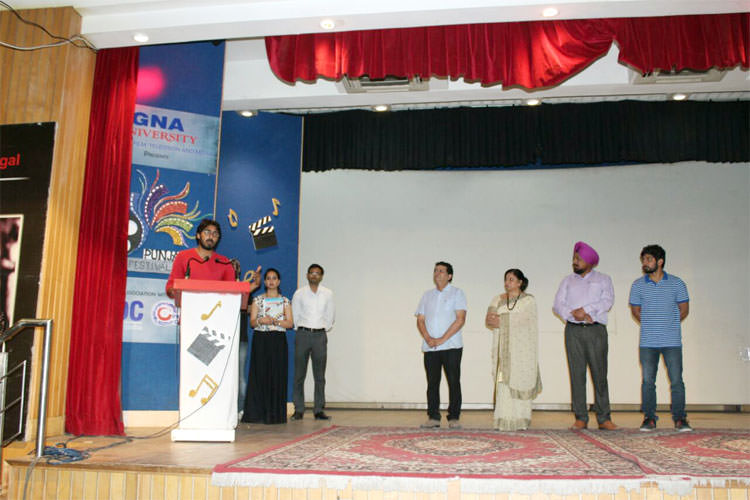 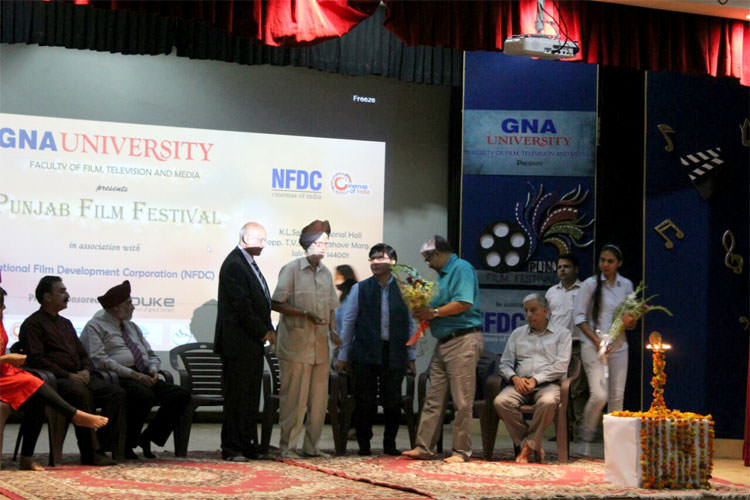 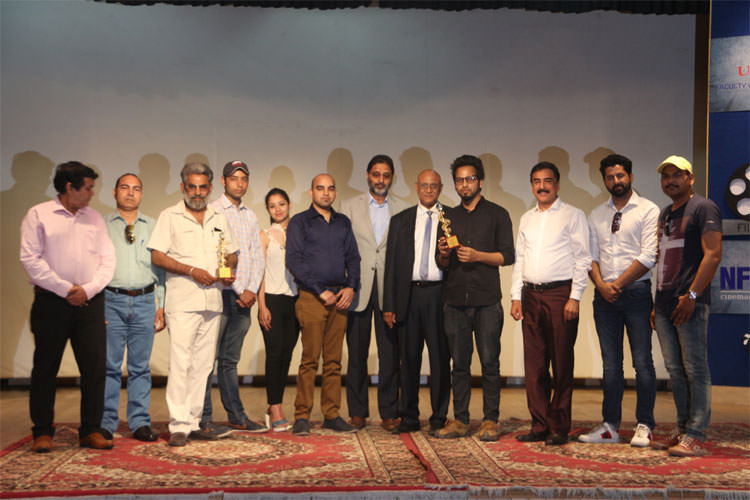 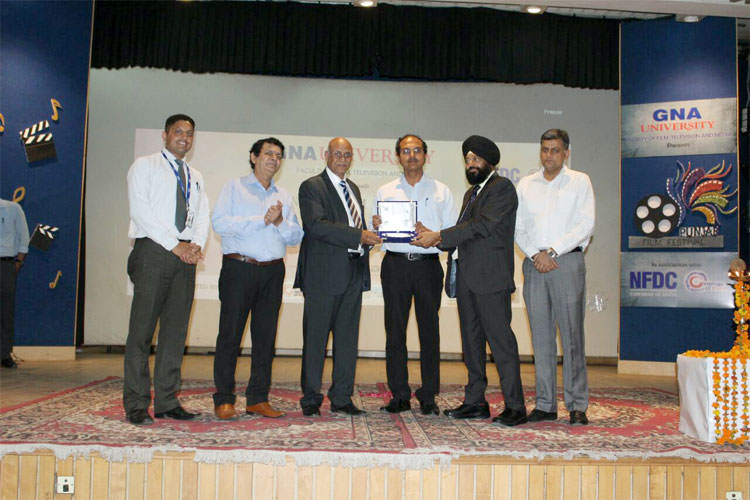