Prativaad- an Inter School Contest, one of the greatest events was organized at GNA University for 2 days October 15 & 16, 2019. The first day of the grand event on October 15, 2019 not only focused on bringing forth the young talent but also nurturing and developing competitive spirit among the students. Prativaad bagged wonderful response from around 1500 students from 70 schools from all over Punjab who participated in different competitions like Robotronz, Young Chef Competition, Photography, Peripherals Get Together, Gaming Mania, Flying Combat, E-Treasure Hunt, Voice of Doaba, Graphic Design, Photoshop, Commerce Olympiad, Spell Bee, Bridge 'O' Mania, Technovation, Web Development, Ad Mad Show, Digital Design, etc.
The second day of the Prativaad 2019 was graced by the benign presence of Major General RK Singh as the Chief Guest. The Chief Guest congratulated the young students who came to grab the opportunity to meet and compete with their peers. He also ensured that GNA University focuses to encourage the young talent so that they can enrich their profile and become employable along with increasing their competency and confidence. He even expressed, "Though the world is progressing at a rapid rate but the values of truthfulness and integrity should always be a part of your personality."
S. Gurdeep Singh Sihra, the Pro- Chancellor graced the gala event and was very much impressed by the diverse talent of the participants from across 70 schools of Punjab. He also complimented the staff of GNA University for taking such initiatives. He stressed that champions are made by strong vision, determination, persistence, skill and will.  He also expressed his delight in witnessing the talent among the budding participants from all over the Punjab and remarked, "The time is not far when GNA University will be producing future leaders and making Phagwara a brainy city."
The event was witnessed by worthy jury members for all the 15+ events and the worthy teachers, who had accompanied the students from their respective schools. There was a tough competition amongst the participants who came all across from different districts of Punjab. The participants of this annual event Prativaad were deeply thankful to S. Gurdeep Singh Sihra, the Pro-Chancellor, GNA University for providing them an opportunity to be a part of such a gala show of cultural and academic events at one platform.
Overall, there were 16 events with a cash prize of Rs 51,000/- , second of Rs 3100/- and third Prize of Rs 2100/- was secured by the schools in the various events.
The First positions are bagged by the following schools-
Gaming Mania- Apeejay School Mahavir Marg, JalandharPhotography – Tagore Model Sen Sr SchoolYoung Chef Competition- BMPS School BangaPeripherals Get Together- Sahibzada Ajit Singh Ji Public School, SarholiSpell Bee Championship- Cambridge International Co-ed School, JalandharCommerce Olympiad- Cambridge International Co-ed School, JalandharVoice of Doaba- King Edward School, MahilpurAd Mad Show- Cambridge International School for Girls, JalandharDigital Design- Sahibzada Ajit Singh Ji Public SchoolFlying Combat- Cambridge International Co-ed School, JalandharE-Treasure Hunt- Bhagwan Mahaveer Public School Sr Sec School, BangaRobotronz- British Olivia School, JalandharProject Exhibition- Cambridge International Co-ed School, JalandharWeb Development- Sain Dass AS Sr Secondary School, JalandharTechnovation- DRV DAV Cenetenary Public School, PhillaurBridge 'O' Mania- Sant Sarwan Dass Model Sr Sec School, Phagwara 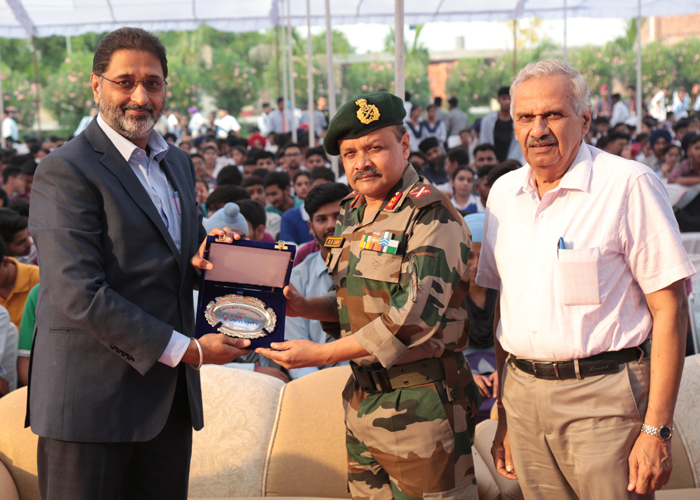 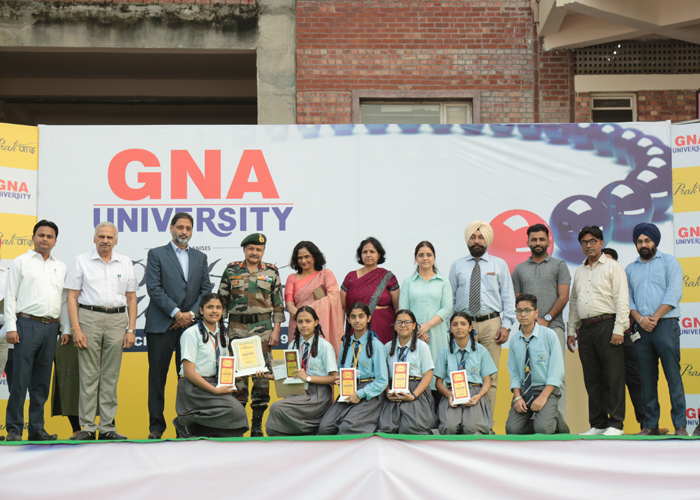 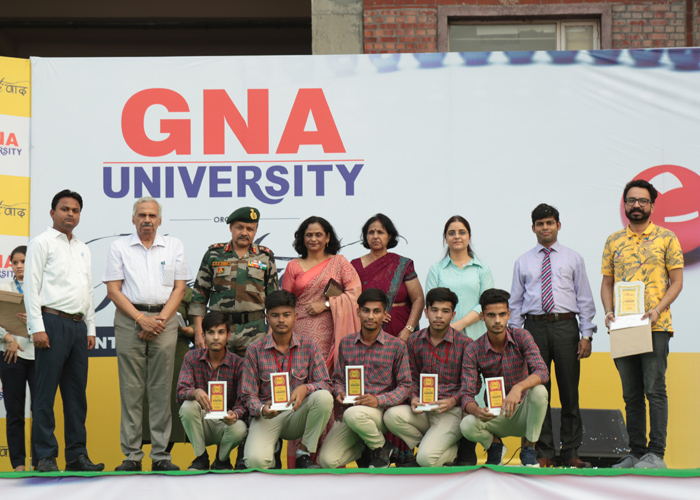 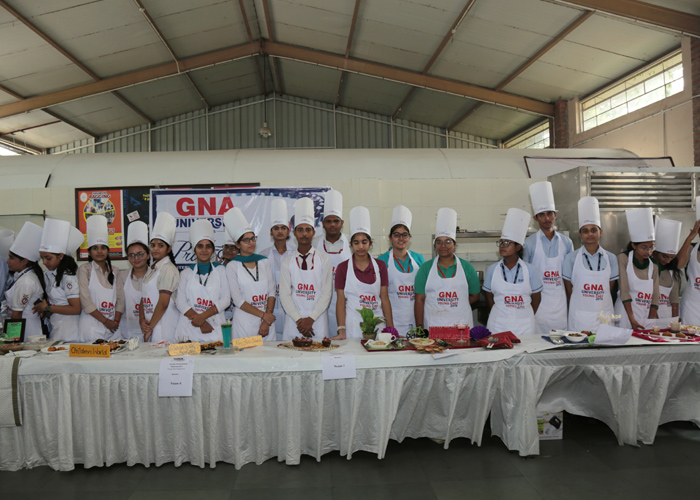 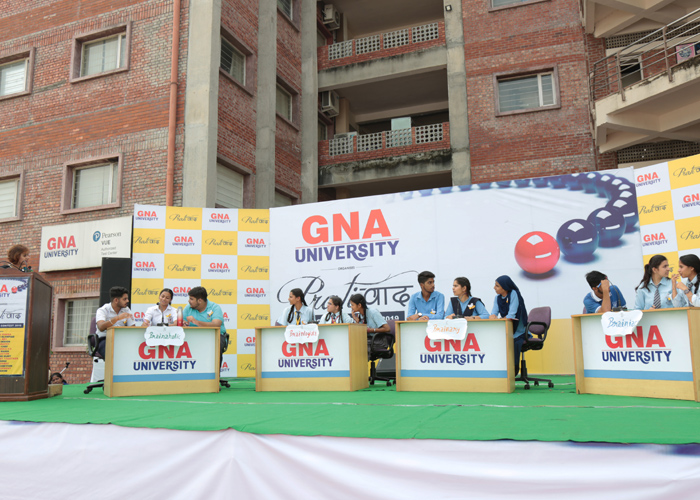