Faculty of Liberal Arts organized a historical excursion for the students of BA Honours School in English and BA History Honours to Amritsar. The students were taken on sightseeing to Golden Temple, a masterpiece of art and a sparkling monument made of gold amidst water and a museum. They also visited to Jallianwala Bagh, where they felt the gruesome killings that were undertaken by the British Army under the command of Brigadier-General Reginald Dyer. 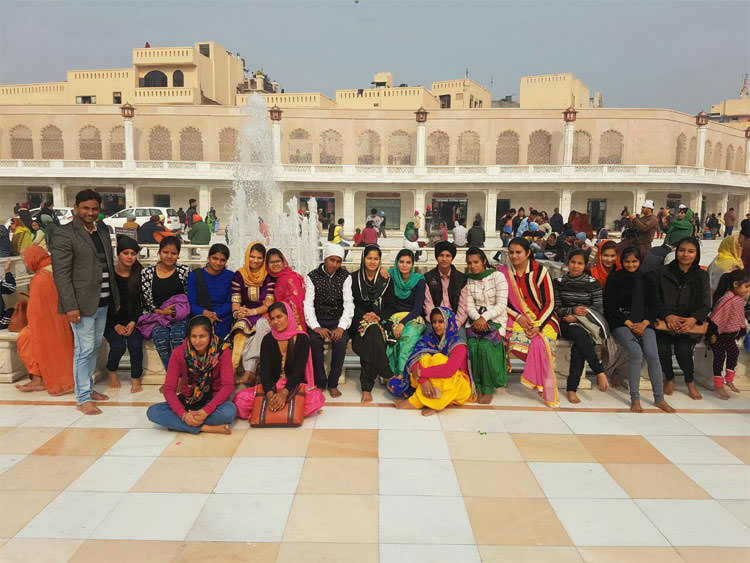 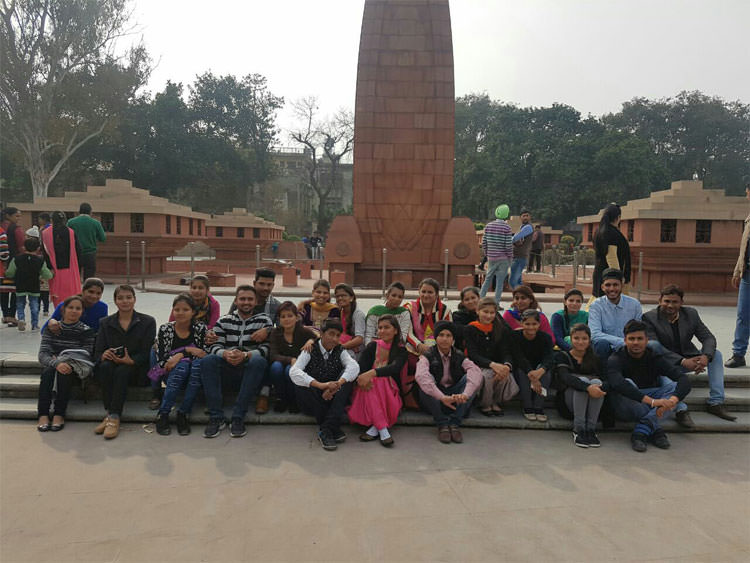