The M.Sc. (IT) course is of 4-semester duration and designed to deliver via best approach tutelage. This tailor-made course will let the student pick up skills in the latest frameworks, tools and technologies used in the I.T sector and research field. The course is especially designed for the computer graduate students to strengthen and to amplify the innovative thinking skills by self-directed learning. It’s miles are designed for learners to build the robust fundamental knowledge within the field of I.T.
International Global Certifications available in:

... Overview: The higher education is essential for right kind of employment opportunities and also to pursue the career in the IT sector and Research field too. The M.Sc. (I.T) program is slanted more towards learning latest technologies used in the industry for software/website/mobile applications design, development, testing, maintenance and acquire specializations in selected verticals.
Master of Information Technology (M.Sc. (I.T)) is a two years degree program offered by GNA University. The M.Sc.(I.T) program expands on the establishment of principles of computing and strategic policies to coach the students with the range of abilities to recognize and solve mathematical, soft computing, machine learning, communications/networking and commercial problems. In the process the students will upgrade their professional success openings while turning out to be important and proactive supporters to improve the association's business objectives and targets.
The program at GNA University clearly focuses on imparting theoretical knowledge as well as competent practical exposure to students in the relevant field of I.T and Computing. Not only I.T sector but the student can exercise his/her skills in education field and research field as well.
The first year aimed at skills development in computers using various technologies like Advanced Web development, Python, Java, GPU computing whereas the second year is more focused on core courses like Data Sciences, Agile Software development, IoT, Cloud Computing along with providing the specialization and the project work. The main advantage of this course is the selection of Open Elective subject from a variety of fields like Management, Multimedia etc. 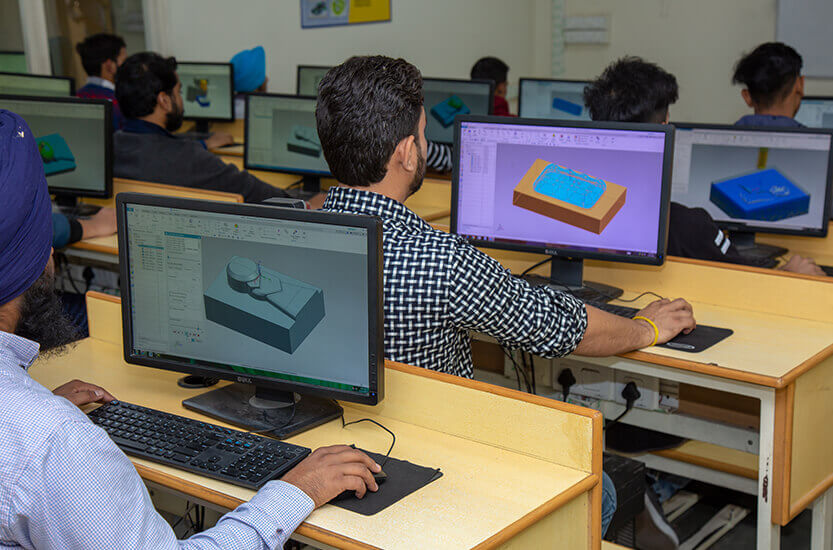 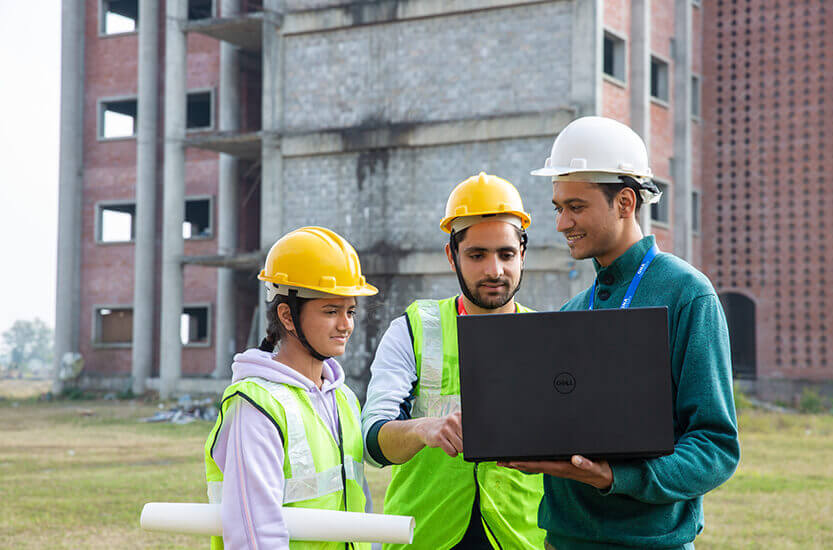 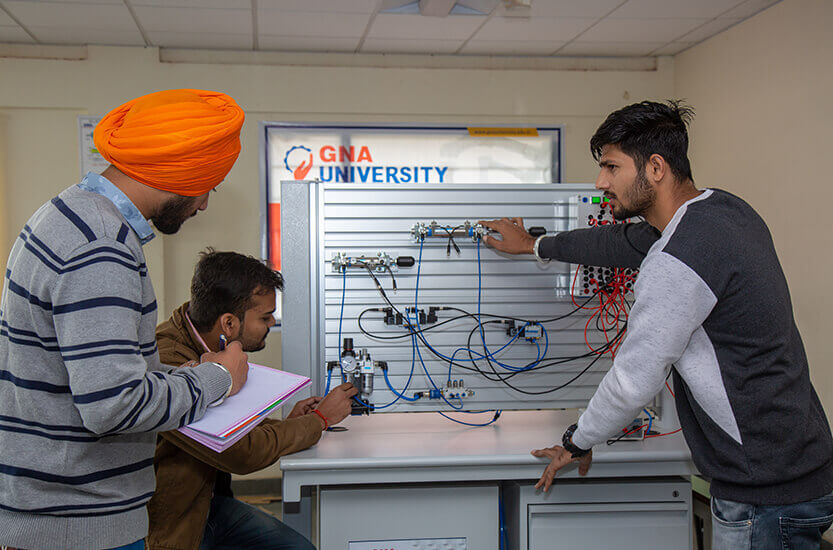 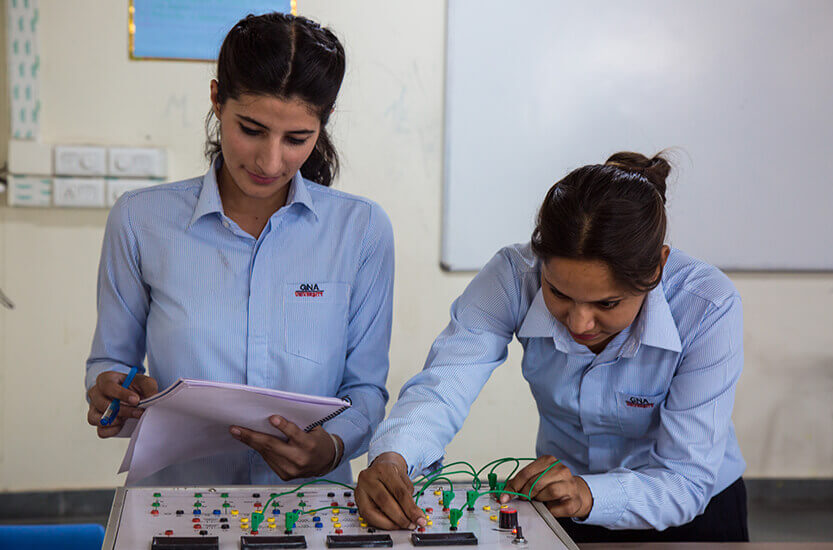 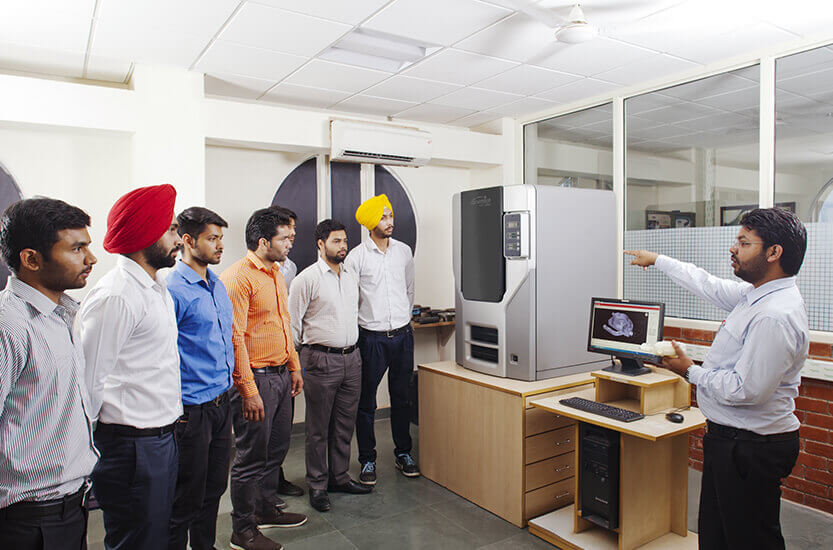 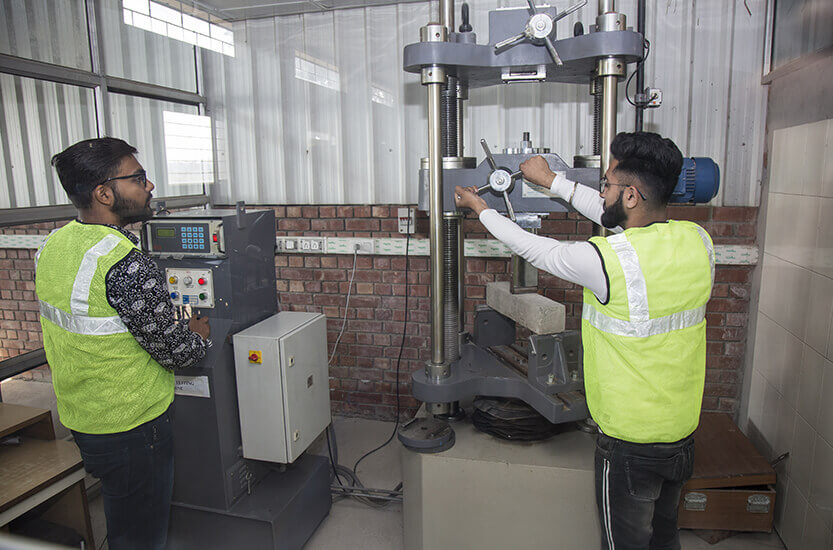 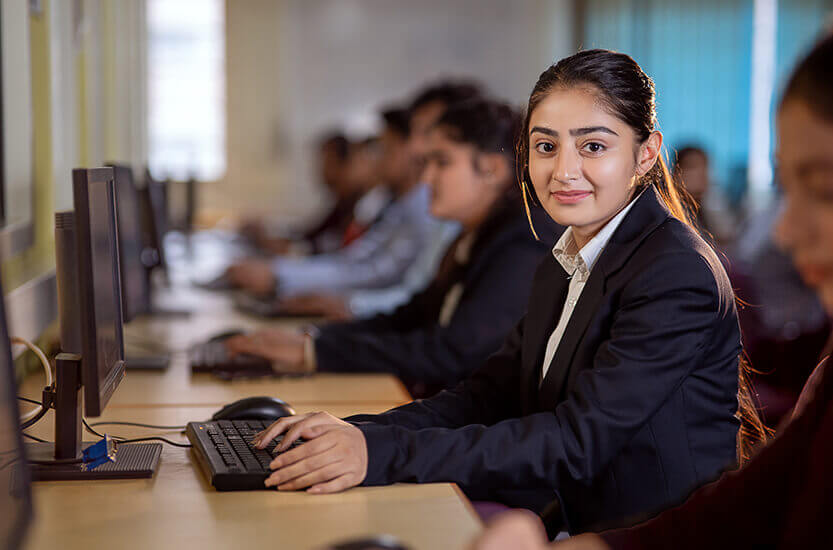 One of the biggest benefits that the computer and IT industry provides in India is the employment it can generate.According to an article in the Times of India, India's liberalization was possible due to its IT industry.The article states that the IT sector is one of the top two industries in the country today.The IT industry is a key part of the country’s economy. In 2017, information technology and its various subsectors represented almost eight percent of the nation’s overall GDP. In financial year 2019, this industry generated an annual revenue close to 180 billion U.S. dollars in India alone. Now a days, it is an industry that thrives globally, and India's IT exports are around $70 billion with 2.8 million employees working in this sector. ... India's IT industry is expected to grow at a rate of 12 - 14% as per a report by India's software industry body NASSCOM. Employment in the computer and information technology field is expected to grow by 13 percent between 2016 and 2026, according to the United States Department of Labor's Bureau of Labor Statistics. This clearly shows that information technology is a sector which will likely be one of the emerging markets in the days to come as India's economy requires more hardware, software and other IT services. 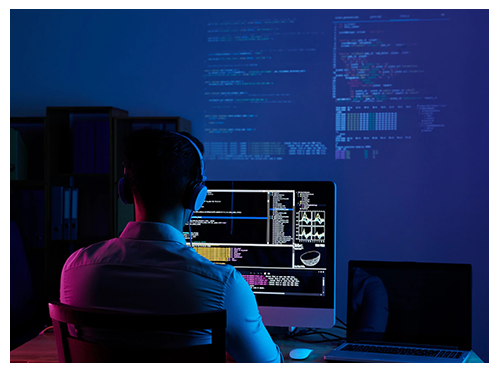 MASTER OF INFORMATION TECHNOLOGY (MSC. IT)

BFSI 1101 Principles and Practices of Banking

Theory of Computation and Compiler Design